The first meeting was held during the Third World Conference on Women held in Nairobi in1985. The WAMM meetings have since been held every three years and the hosting is rotated among the Commonwealth regions.

As a Commonwealth member country, Kenya made its contributions to the meeting centered on the priority themes of the commonwealth on gender empowerment: women’s economic empowerment; women in leadership; ending violence against women and girls; and, access to affordable quality health care, a cardinal pillar in the Presidents Big Four Agenda of Universal Health Care.

Additionally, the meeting aimed to build synergies with the ICPD + 25 (Nairobi Summit) that Kenya will be hosting with UNFPA in November 2019.

Kenya shared the progress it has made in terms of policy and legal frameworks to entrench gender equality.

Article 27 of the 2010 Constitution guarantees equality and freedom from discrimination stating that every person is equal before the law and has the right to equal protection and equal benefit of the law.

Beyond the supreme law, the development blueprint Kenya Vision 2030 has reinforced the same. Other policy and legal frameworks have been enacted to promote, enforce and monitor equality and non-discrimination.

These include National Human Rights Policy and Action Plan; The Marriage Act 2014; The Matrimonial Properties Act 2013; The Land Act 2016; and Draft National Policy on Gender and Development among others.

With regard to access to health services, Kenya put in place the Community Health Policy and the Sessional Paper No. 2 of 2017 on the Kenya Health Policy 2014-2030. 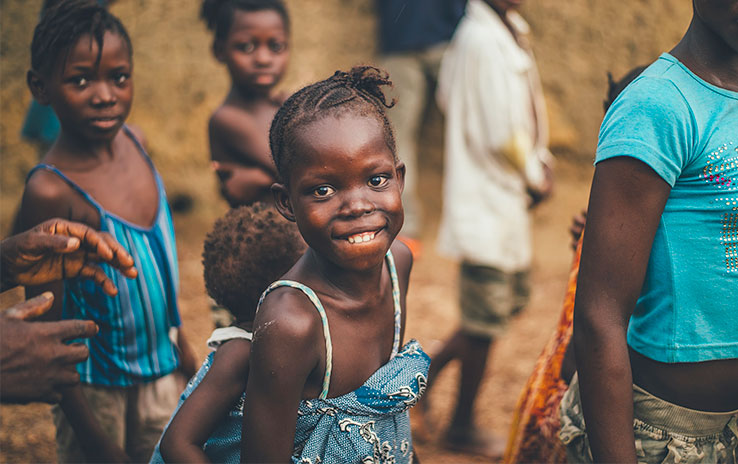 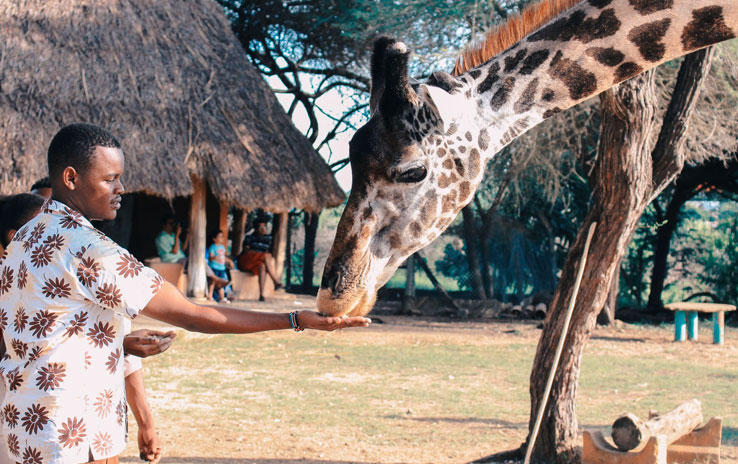 These policies ensure free maternity service which has resulted in more safe deliveries with 61 per cent of births being performed by skilled health providers. The government programs ensure that expectant women get free pre and post-natal care which has gone a long way to ensure safe deliveries and proper care for both mother and child.

Kenya recognizes that women’s economic empowerment is critical to achieving gender equality as well as sustainable development which encompasses productive employment and decent work for all, ending poverty and reducing inequalities.

To this end, the Government put in place various programs that include gender mainstreaming, affirmative action and gender-responsive budgeting.

The government has set aside special catalytic funds dedicated to women, persons with disabilities and the youth for development programmes. These include:

Others worthy of mention include Access to Government Procurement Opportunity program that reserves 30 per cent procurement opportunities for the vulnerable; and National Government Affirmative Action Fund which runs programs targeting socio-economic empowerment of women, youth, and persons with disabilities, children and elderly persons.

To monitor and mitigate the effects of GBV, a toll-free hotline (1195) operated with support from various telecom agents is in place. The goal is to involve community members and survivors in the fight against sexual violence, FGM and other forms of violence by ensuring early reporting of all the cases within the recommended 72-hour window.

Ministry of Health is in the process of establishing 47 Gender Based Violence Recovery Centers in the 47 Counties by the year 2022. Four centres have been established where survivors receive integrated medical, and psychosocial support services, access to justice and initial temporary protection in one place.

On inclusive leadership, the Kenya constitution was noted to have served the gender agenda impressively well. Article 27 (8) of the constitution states that, the State “shall take legislative and other measures to implement the principle that not more than two-thirds of the members of elective or appointive bodies shall be of the same gender.”

In addition, the constitution reserves 47 seats for women in the National Assembly and 16 seats for women in the Senate courtesy of Article 98. There are other progressive articles which embed equality and non-discrimination based either on ethnicity, religion, tribe, education, gender, political, economic, cultural and social domains.

Subsequently, there has been tremendous growth in women participating and holding key positions. The trajectory has been upward. After the 2013 general elections, women representation in Parliament increased from 22 women in the 11th parliament to 86 in the 12th parliament while 96 women were elected as members of country assembly.

Other sectors fared much better with women accounting for 57% of all practising lawyers, 49% of magistrates, 41% of High court judges, 36% of county commissioners, 33% of Members of County Assemblies and 31% of senators, to mention some important sectors.

These are significant gains by any consideration.

The country has made notable strides in many spheres beyond the commonwealth thematic concerns. However, there is a lot more ground yet to be covered. The outcomes of the 12th WAMM will inform and strengthen the country’s gender agenda going forward.

Like the inaugural meeting in Nairobi of 1985, we expect that the outcome of the current meeting will be as impactful in driving the global gender equality agenda. 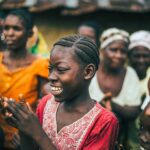 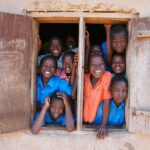 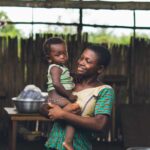 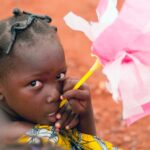 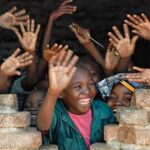 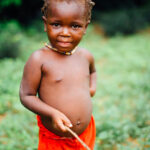 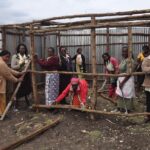 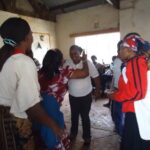 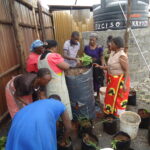 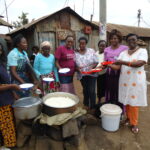 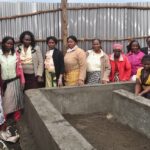 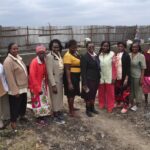 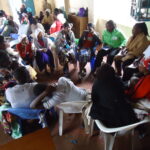 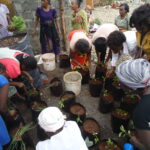